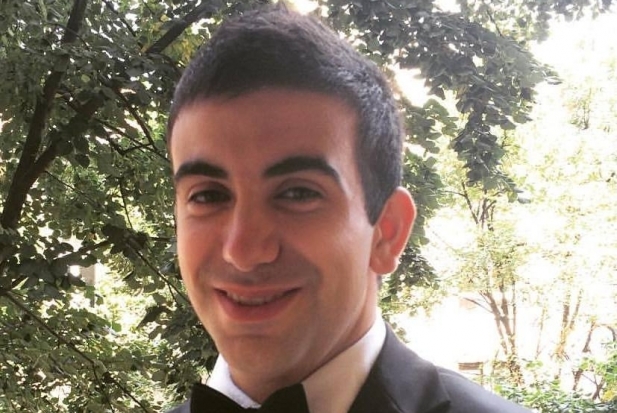 The founder of Digital Worx, company member of the STP Belgrade, Janko Pavlović has been awarded for the best projects whose activities are supported in competitions organized by the City of Belgrade.

Digital Worx is a young start up company that was created as a result of successful cooperation between the City of Belgrade and the Science Technology Park Belgrade. The winner of the award “Stars of Belgrade” for 2016. became a member of our team on December 2016.

Awards ceremony will be held at the Conference Hall of the Old Palace, March 15, 2017 at noon.