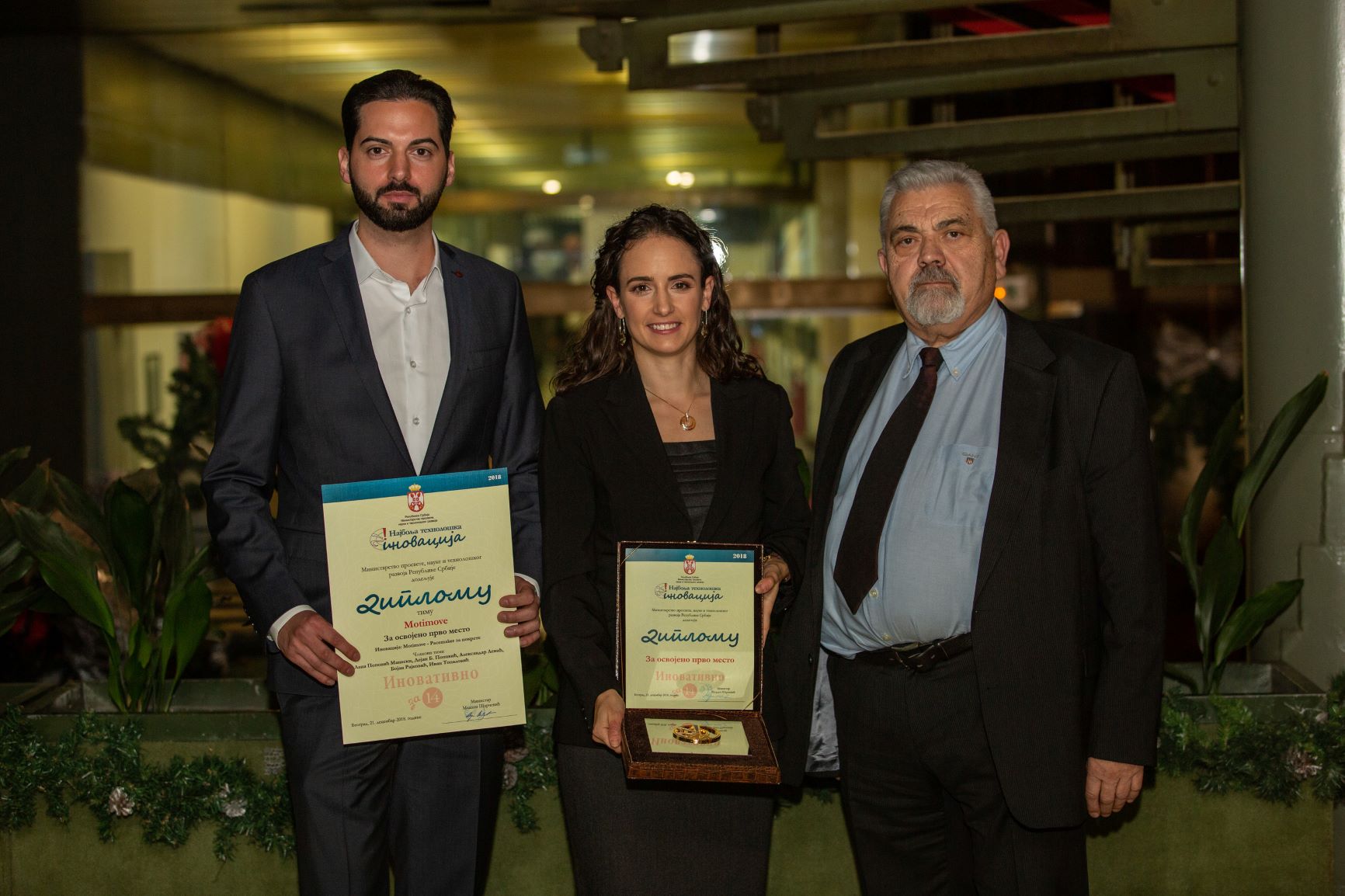 In the final of the Competition for best technological innovation, held on Friday, December 21st in Belgrade, the Motimove innovation was declared the best.

It is an innovation of startup 3f-fit Fabricando faber, whose team is led by professor Dejan Popovic and who works in STP Belgrade. The team members are also Dr. Lana Popović Maneski and Ivan Topalović.

It is an electronic muscle stimulant whose action can be defined as “pacemaker for movement”. The product significantly improves and simplifies the use of Functional Electric Stimulation (FES), i.e. assisted exercise of functional movements during rehabilitation. Unlike existing products, this innovation includes a modular design, which consists of: Module for stimulation, Control module, Multiplexer for matrix controls, muscle fatigue unit and User interface. 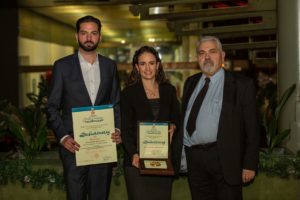