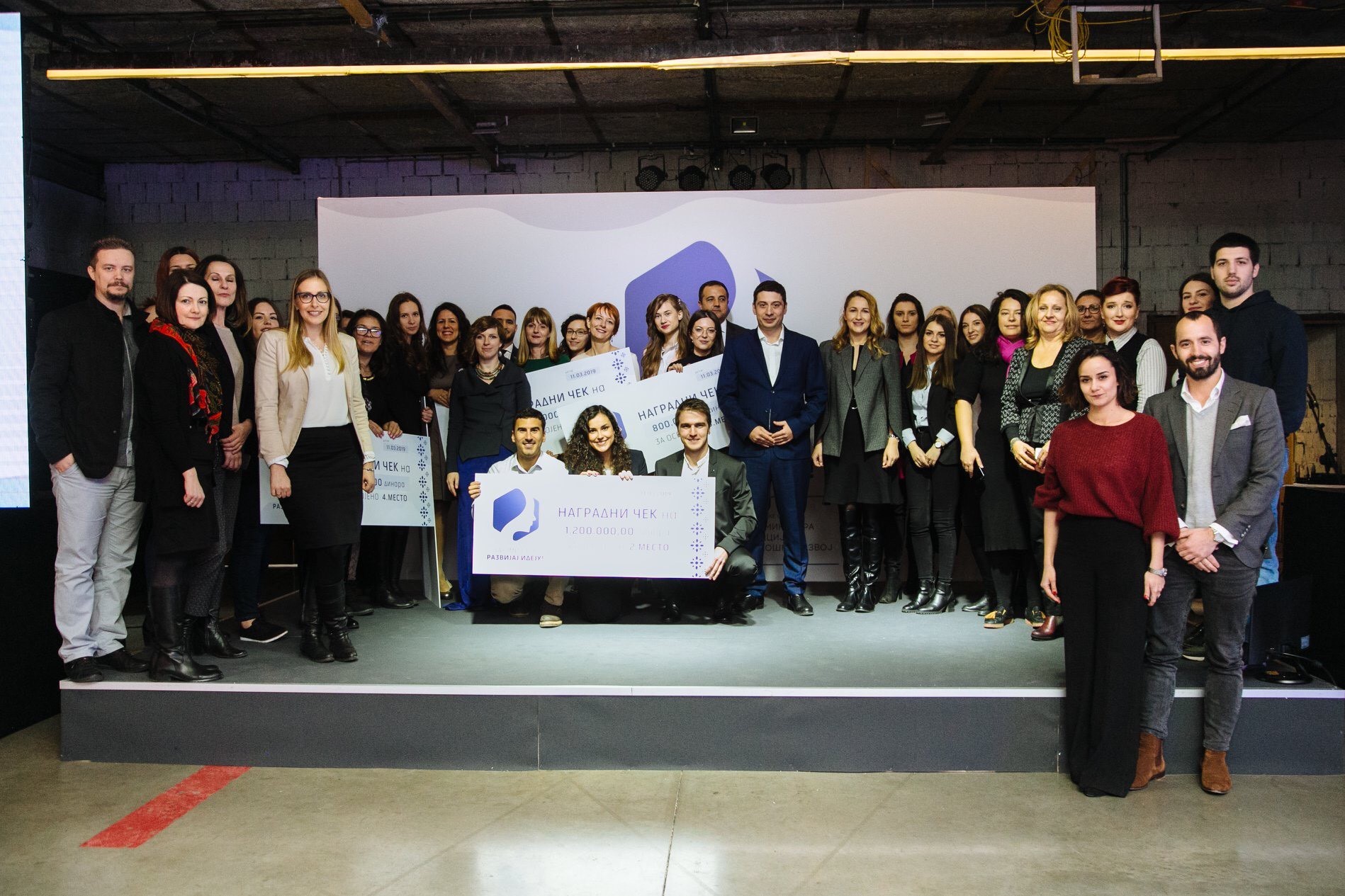 Team Herbalix, who developed a new herbal formulation to fight Helicobacter pylori infection, received 2.000.000 RSD for starting and developing its business, as the first-ranked team in the competition for the best female innovative entrepreneurial idea in 2019. under the moto “Take a stand, develop the idea”, held on Monday, March 11th.

City Council member Dragomir Petronijevic announced that in cooperation with the Cabinet of the Minister in charge of Innovation and Technological Development and the Youth Office of the City of Belgrade, another contest for women entrepreneurs will be organized by the end of the year, and in the middle of the year a traditional competition for all interested entrepreneurs will be held.

Gordana Danilović Grković, acting director of Science Technology Park Belgrade, who was a member of the jury, pointed out that STP Belgrade is open to all ideas and cooperation with women entrepreneurs, and two teams with the most innovative business ideas were rewarded with the possibility of doing business in STP Belgrade.

The members of the expert jury were also: Belgrade University rector Ivanka Petrović, the head of the Cabinet of the Minister for Innovation and Technological Development Dušan Žarković, the director of the company Festo Ivan Zekavica and the company Roming business development manager Natasa Kažić, as well as Marina Đoković as an example of good practice of the City of Belgrade.