On October 26th, the Belgrade Student Union, in an interesting way, welcomed the freshmen to the University of Belgrade, through an exciting one-day competition.

The Treasure Hunt 2019 race was organized, in addition to its fun and educational character, with aim to bring freshmen to college life and introduce them to important student destinations of the capital. The most successful were also awarded with prizes at the final at Science Technology Park Belgrade.

During the event, thirty-two-member teams became acquainted with the most important student institutions, such as the DK Student City, Svetozar Markovic University Library, the student polyclinic, canteens… Each step concealed a puzzle for the competitors, which simultaneously informed them about the history and purpose of the locations they visited. In some of the locations, they also had to solve the problem, in which organizers wanted to encourage the resourcefulness of the participants and emphasize the importance of non-formal education. 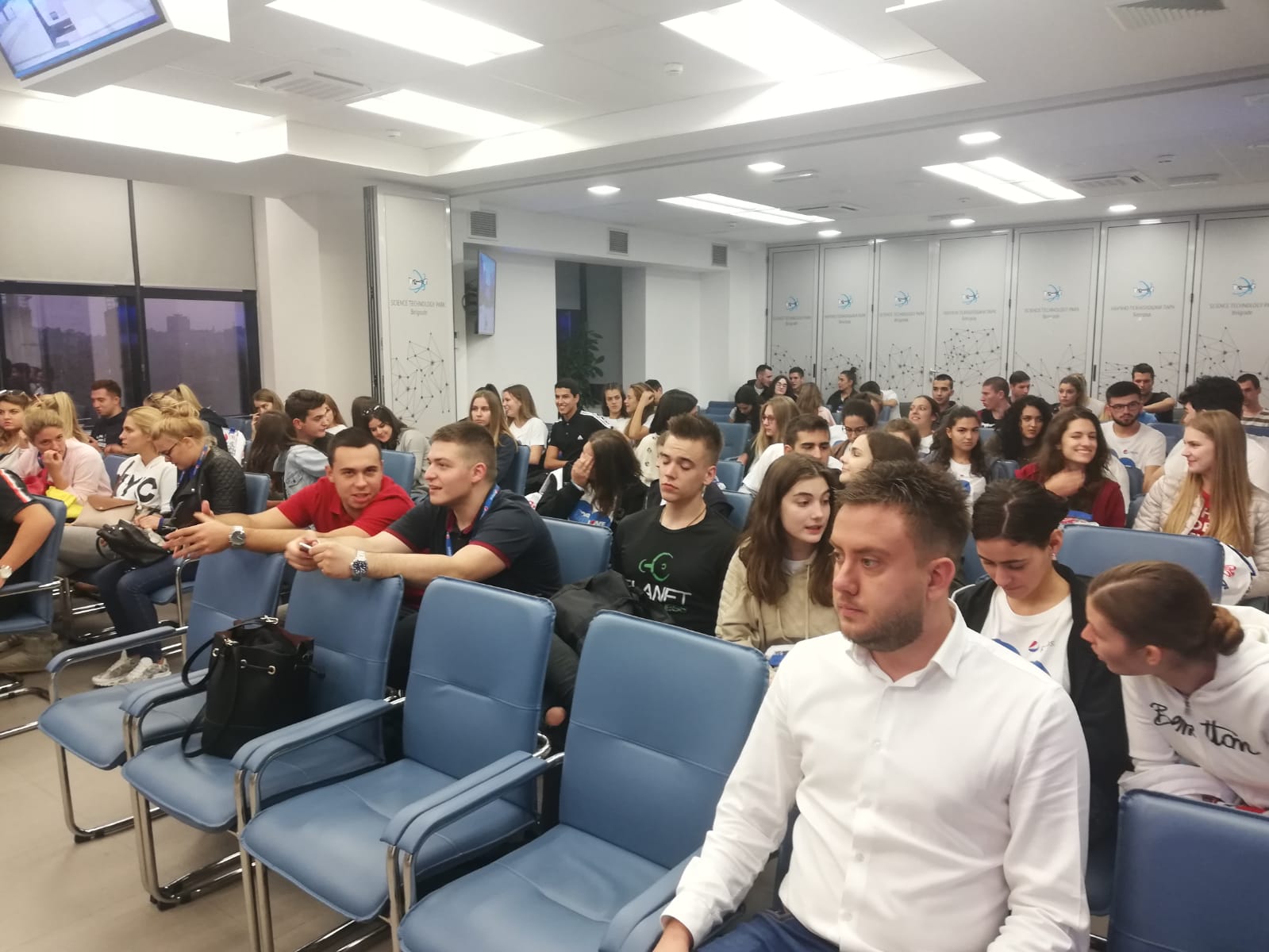 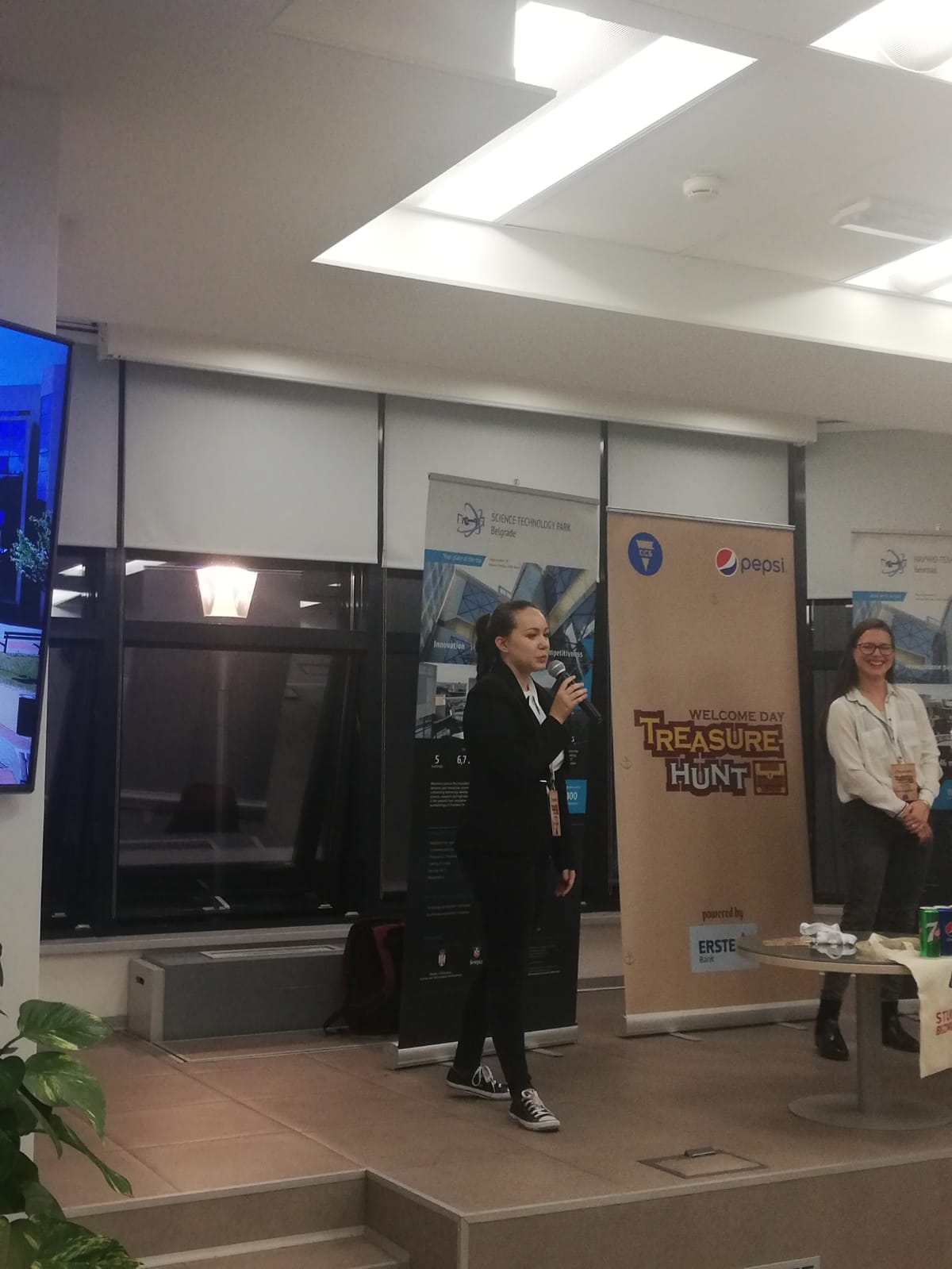