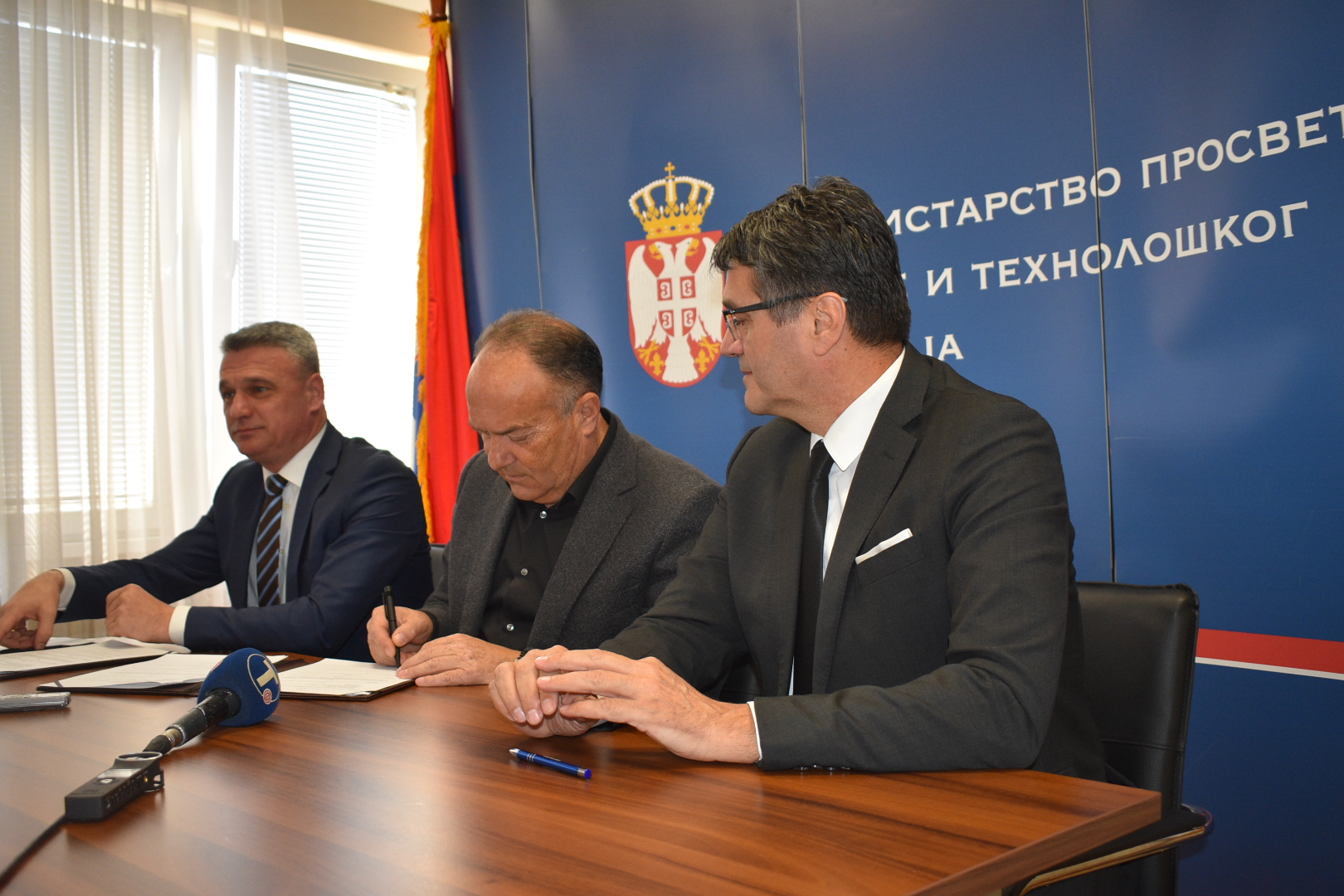 In the Ministry of Education, Science and Technological Development, agreements on the implementation of the project “Tehnopark Serbia 2 – boosting exports through technoparks” were signed today, envisaging transfer of model, knowledge and experience of the Science Technology Park Belgrade (STP Belgrade) to Nis and Cacak , with the aim of developing science technology parks in this cities, encouraging as many young people as possible for technological entrepreneurship and establishment of start-up companies.

The agreements were signed by the Minister of Education, Science and Technological Development Mladen Sarcevic and the mayors of Nis and Cacak, Darko Bulatovic and Milun Todorovic.

– It is our duty to create the conditions for young people in their cities to grasp their ideas and establish their start-up companies. Through the project, young people will gain the necessary knowledge and skills to accelerate the development of innovation and to enter the world market. We expect technology parks in Nis and Čačak to have as good results as this one in Belgrade – the minister said, emphasizing the Serbian government’s commitment for creating the conditions for development of a knowledge-based economy.

The agreements are part of a Memorandum signed at the end of 2019 between the Government of the Swiss Confederation and the Government of the Republic of Serbia on the implementation of this project, by which the Swiss Government will donate 3.75 million Swiss francs over the next four years to support the further development of innovations and the expansion of the Science Technology Parks network in Serbia.

The project builds on the previous one, also funded by the Swiss government, supporting the establishment and development of the first functional science technology park in Serbia – Science Technology Park Belgrade, with more than 70 start-ups and technology development companies operating in it.

Thanks to the achieved results, the transfer of the STP Belgrade model to Niš and Čačak for the development of science technology parks in these regions will contribute to the improvement of the innovation ecosystem of Serbia, creating the conditions for the development of new technology companies, new employment and increase of export of innovative products and services from Serbia.

As part of the new project, a special scheme of pre-seed financing for start-ups at the earliest stage of development will be established, which will result in the establishment and development of 100 new start-up companies in Belgrade, Nis and Čačak. Start-ups will also receive support in the field of intellectual property rights, thanks to the cooperation of the Swiss Federal Institute for Intellectual Property (IPI) and the Intellectual Property Office of the Republic of Serbia.

Through various training and support of mentors, and strengthened support for an early stage of development, the project will further increase the number of start-ups and innovative technology companies supported by science technology parks in Belgrade, Niš and Čačak. 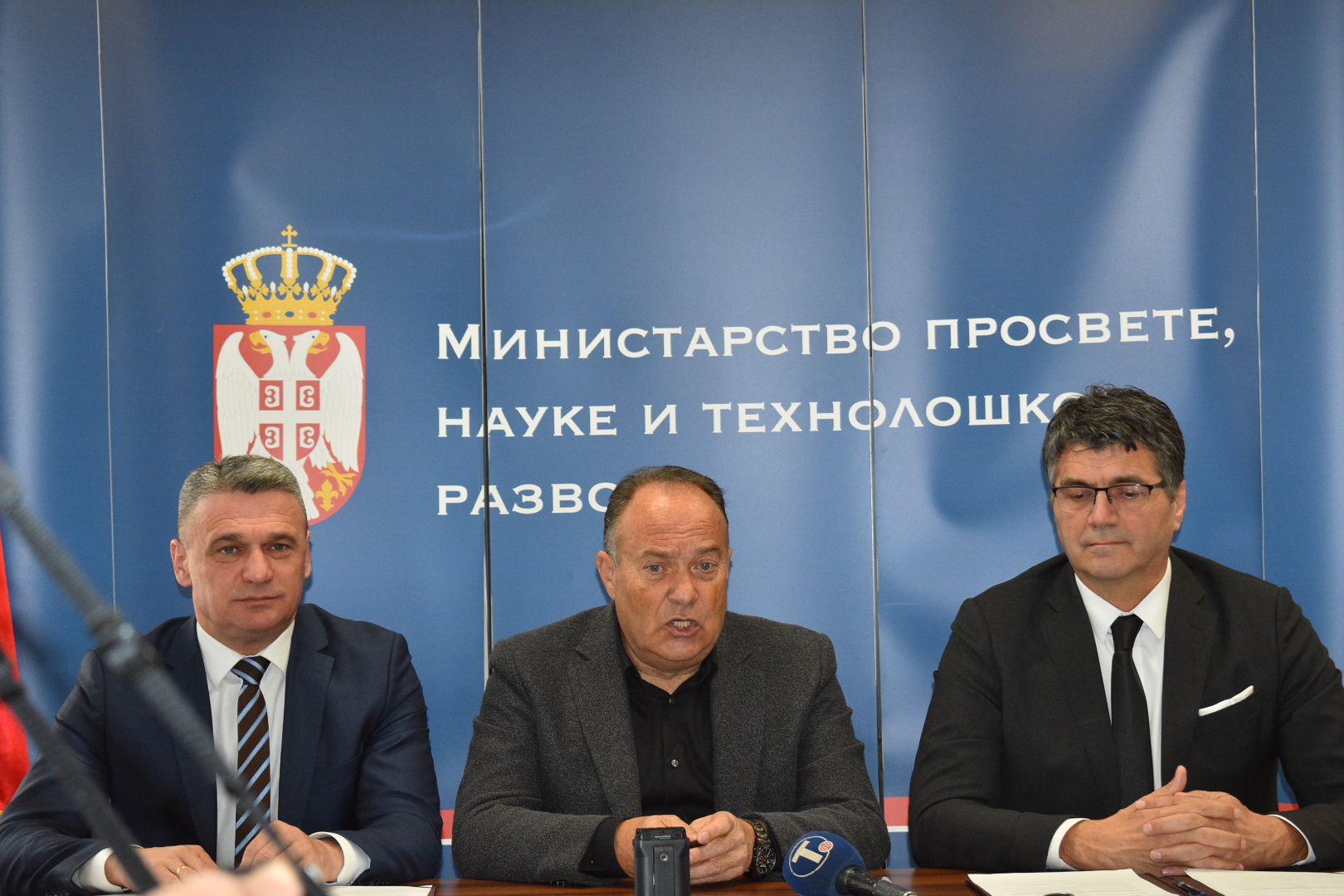